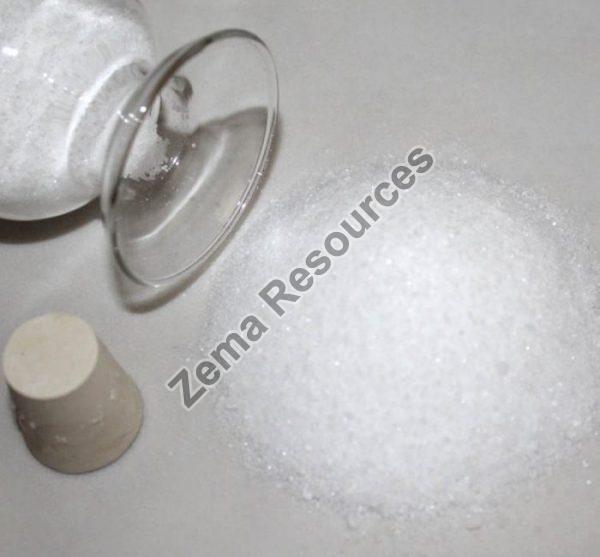 Industries that Commonly Use Fumaric Acid

Due to the ingredient’s fruit-like flavor, food manufacturers have used fumaric acid as a food acidulant since the 1940s. It is an approved food additive in the U.S., the E.U., Australia, and New Zealand and is distinguished by the E number E297. It is commonly used as a food acidity regulator.

Fumaric acid is added to beverages such as beer, hard cider, spirits, wine, and low-alcohol drinks, as well as dairy-based products such as condensed milk, chocolate milk, eggnog, and cocoa. Many cheese products and dairy-based desserts contain the compound.

Fumaric acid is also used in products that have to meet specific purity requirements, such as baking powders. In addition, its preservative and acidic characteristics aid in the baking of wheat tortillas.

It can be used like malic acid to substitute both citric acid and tartaric acid when sourness needs to be added to a product. Furthermore, it is an ingredient in various artificial vinegar flavors and can be used as a coagulant for certain food mixes.

The medical field has found that the ester dimethyl fumarate has remarkable benefits for people who suffer from severe multiple sclerosis. In a phase three trial, it significantly reduced disability progression as well as relapses. This quality is due to the fact that the ester activates the pathway that is primarily responsible at a cellular level for defense against oxidative stress. In addition, the compound is thought to be beneficial in the treatment of psoriasis, although further research is needed to definitively prove its effects.

Fumaric acid is used as a mordant for colorants as well as in the manufacture of polyhydric alcohols and polyester resins. Due to its mechanical and adhesive-promoting properties as well as its comparatively low toxicity, it was utilized to create one of the earliest metal-organic frameworks for commercial use.